We are not alone

It is late afternoon on a weekend in mid-November and I am savoring the solitude.  It’s been a busy month, with back-to-back trips for work, family events, and fun, followed immediately by houseguests.  Delightful, all of it; but I am yearning for quiet, ready to be completely alone with myself and my thoughts.

But I am not alone:  out of the corner of my eye, I see a shadow dash across the floor.   On second appearance it turns out to be a little brown mouse, zipping around my kitchen in search of warmth and a meal. 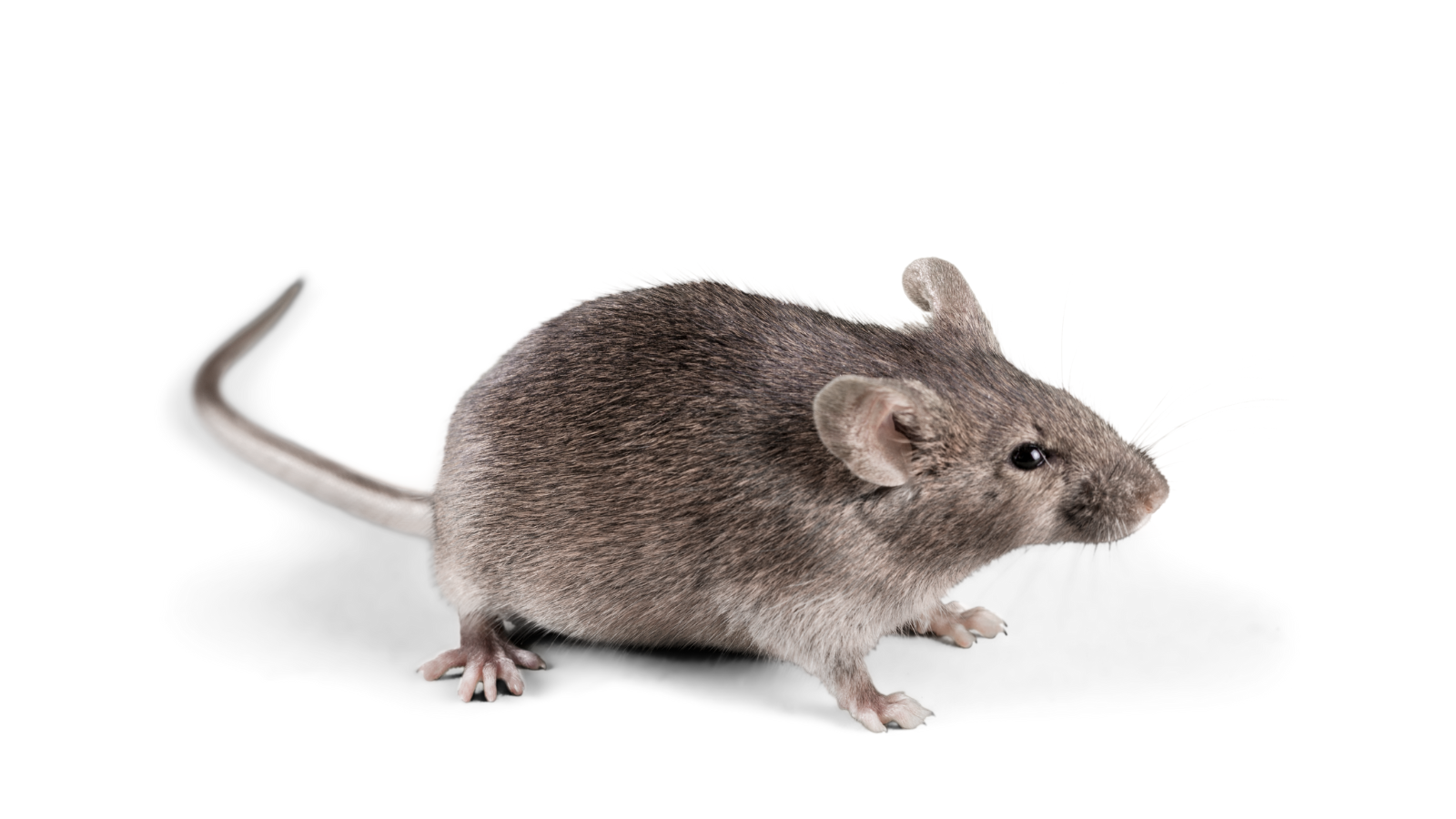 Mice first made an appearance in our kitchen in late August, when a small gray one dashed out from under the sink and sprinted under the fridge.   We set a mousetrap, baited with cheese, and after a week we finally caught it.   But more mice soon appeared (there is never only one), so we set out more traps:  baited with cheese, with peanut butter, and finally with an impossibly delectable blend of cheese AND peanut butter.   The mice persisted in their evening runs, consistently avoiding the bait, delicious though it was.

We finally broke down in September and called the pros.  I asked the exterminator about our lack of success with the traps, after that first mouse.   “Once they’ve seen another mouse get caught by a trap, then they know to avoid them,” he answered.

Oh.  They are capable of learning.  Steve and I had heard the first trap snap shut on Mouse #1 as we were lying in bed, and we’d felt bad about it, taking the life of a living thing.   But this new information raised the bar on those regrets.

Another puzzling thing about these mice:  while we have seen the mice themselves, numerous times, we have yet to find their scat.   Even the exterminator, as he was peering under the fridge and behind the garbage can, said he found very little.  In our old house in the suburbs, which had regular indoor visits from mice (as well as squirrels, bats, and the occasional chipmunk), we invariably found scat long before we saw actual critters.

There is only one possible explanation:  these urban mice are potty-trained.   And exceptionally considerate, to boot.   Really, we should think of them as pets.

Pets whom we are trying to assassinate.

Our conversation inevitably turns to Stuart Little, the ostensibly classic children’s book by E.B. White.   He was the author, as well, of Charlotte’s Web, the novel with perhaps the best last line in all of literature (look it up).   Charlotte’s Web, if you recall, centered around a barnyard full of lovable anthropomorphic animals.  Charlotte, the wise and motherly spider, saves orphaned pig, Wilbur, from the slaughterhouse by strategically positioning a web over his stall, and weaving into it the words “SOME PIG.”

Stuart Little takes the anthropomorphic view of the animal kingdom to new and disturbing levels.   In this book, a woman in a conventional mid-century American family gives birth to a mouse.  An exceptionally articulate and intelligent mouse, to be sure, but nonetheless….a mouse.   Even as a child I had a hard time making peace with this seminal event.  As a grown woman, whose womb has born two children who are unmistakably human, I find this image – giving birth to another species – more than a little unsettling. As a young girl, with a womb that could someday carry human children, I felt the same sense of revulsion. 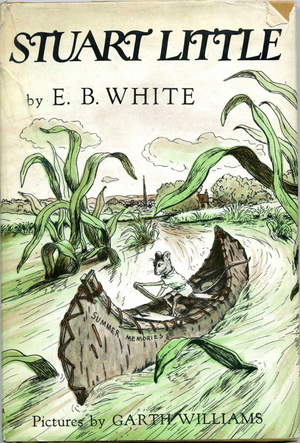 Maybe it’s true that gender is an entirely social construct.  Then again, maybe it isn’t.

In any case, after nearly two mouse-free months, Stuart Little is once again scampering (not driving, thankfully) across my kitchen floor.   Undoubtedly, he is seeking warmth now that the weather has finally turned; I can appreciate that.  Like me, he has the good sense to gravitate towards the kitchen when he’s feeling peckish.   I know he is intelligent enough to learn from experience; and so far, at least, he has the good grace to poop elsewhere.   I know that, unlike rats, mice do not spread disease.  Perhaps I should make peace with our co-existence.

No way.  I want that fucker GONE.

My response to this mouse in my kitchen is entirely atavistic.  I really don’t care if the mouse has the panache of Stuart Little, intelligence and needs to which I, as a human, can relate.  In fact, I myself am a lioness; and everyone needs to get the hell out of my den.

And how, you ask, would I react if I were to wake up one morning to find the words “SOME MOUSE” written in breadcrumbs on the counter?

That, my friends, is when I would put the exterminator on speed dial.